It was mid-morning by the time we got into Prague. Once settled we decided to go for a walk on the Charles Bridge before lunch.

As we got closer to the bridge all we could see were crowds of people everywhere, on the bridge as well as in the old town. It was not a great first impression of the city. At that moment all we wanted to do is get out of there and get back to the apartment. Had we made a mistake coming to Prague?

Thank goodness we are early risers as the next morning we discovered this absolutely beautiful, stunning city! Early in the morning, practically no one was around and no matter where we looked we were overwhelmed by the city’s beauty.

Every day we enjoyed getting up early and beating the crowds. The beautiful warm morning light on all the beautiful architecture was absolutely mesmerizing.  Evenings as well,  strolling across the Charles Bridge you could see the warm lights illuminate over the statues and the lights as well reflected back from the Vltava River. At sunset, the sun rays hit the bricks making the bridge shine bright. Could this be another reason why it is named the “Golden City”? For the romantics, this city is a must!❤️ 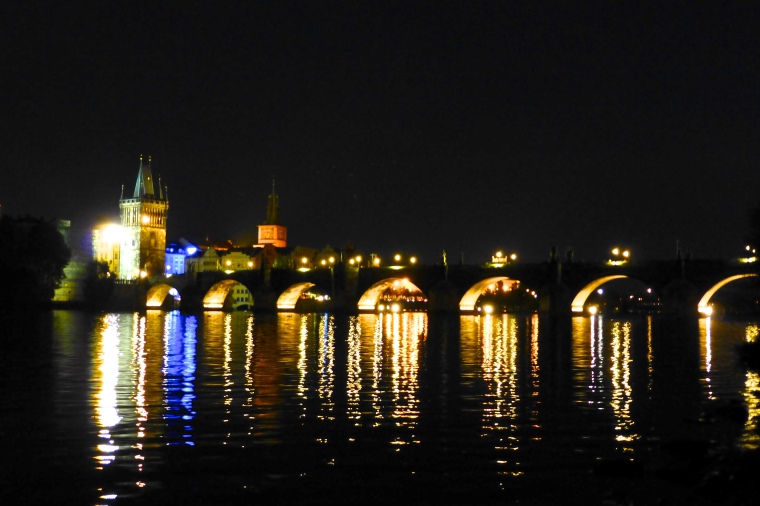 Prague is the perfect place to relax and just stroll around always looking up to see all the detailed architecture. 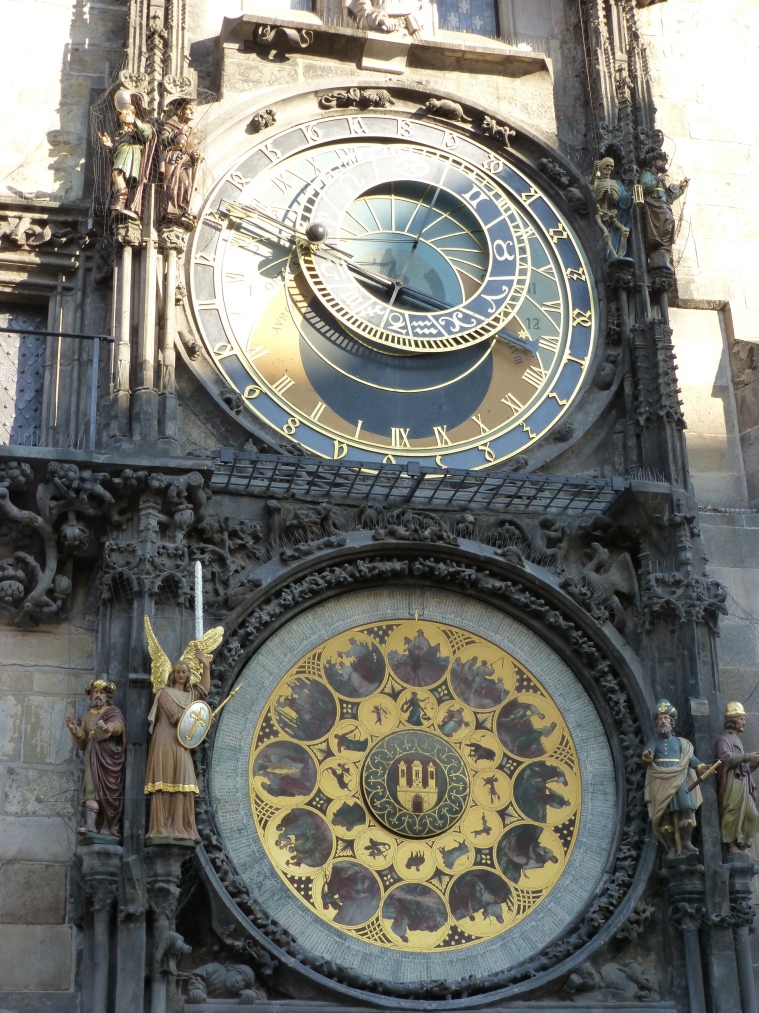 Constructed in 1410 the Astronomical Clock in Prague has a unique history. “The legend says that the clockmaker Hanuš was blinded on the order of the Prague Councillors so that he could not repeat his work.  So later, he disabled the clock, and no one was able to repair it for the next hundred years.” Finally, it got repaired years later. The clock is still functional today. Every hour, on the hour you can watch the small wooden figures move forward.

Prague is a city that captures your heart with its beauty, architecture, history, and character. I think it would be a city you could keep coming back too and you’d still be discovering something new each time. 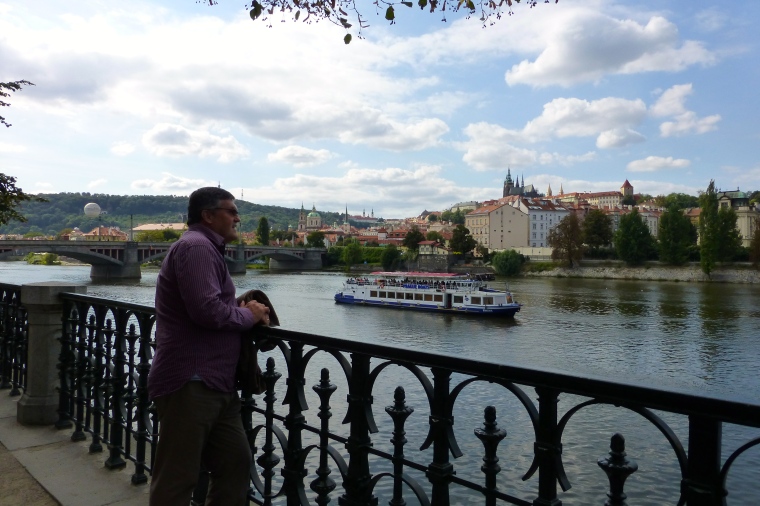 Prague is also nicknamed “the City of a Hundred Spires” because of its stunning Gothic churches and colourful baroque buildings. The Vltava River divides the city, which means it has no shortage of scenic bridges along the sparkling waters. Throw in the bohemian art and the rolling hills that offer breathtaking vantage points and you’ll quickly find that Prague is easily one of the more beautiful cities in Europe.

But aside from its beauty, Prague has some of the most interesting history (in our opinion anyway). While it dates all the way back to the 9th century, what we found so fascinating on this trip was how much German history has spilled over into its neighbouring Czechoslovakia (which we also learned was divided into two countries in 1993: Czech Republic and Slovakia). When Germany endured the communist occupation, so did Czechoslovakia. When Germany endured the Nazi occupation, so did Czechoslovakia. These back-to-back seasons of the country’s tumultuous past have had a great impact on the culture which you can still notice today. 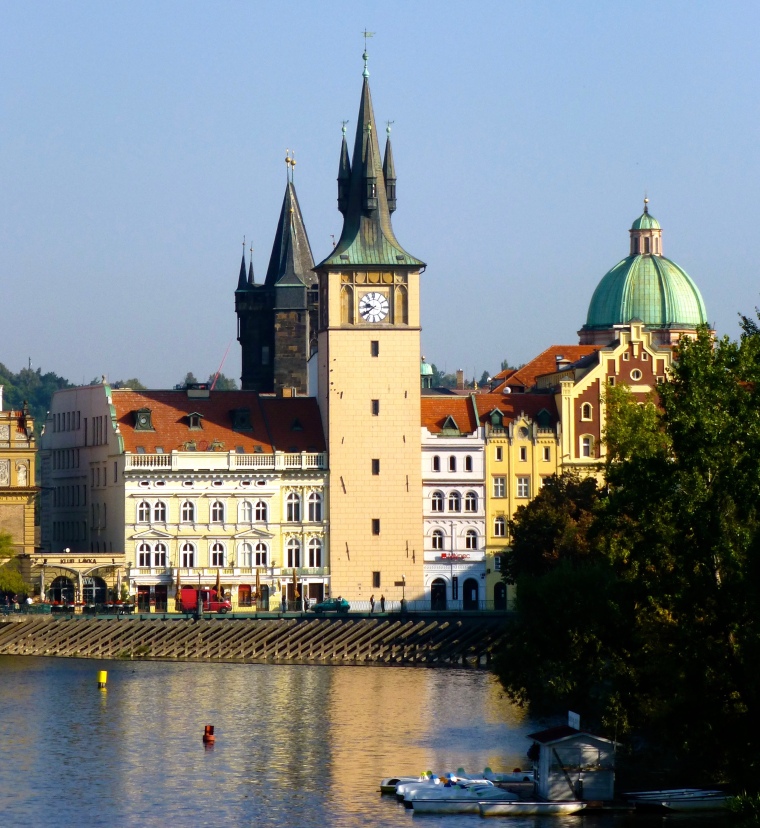 The currency in Prague is the Czech Crown (CCK).

While most people in Prague speak English but we did manage to learn a few basic words & phrases during our time there.

Unfortunately, we can’t seem to locate at this time the exact location of our apartment to share on this post. It was just an okay apartment, we would have to say it was our least favourite of all the apartments through airbnb that we have stayed in our travels thus far. But based on the smiles below it had some good points to it!