From Beaune, we took the train to Lyon.  This would be the final three days of our trip. From Lyon, we were flying back home to Canada. 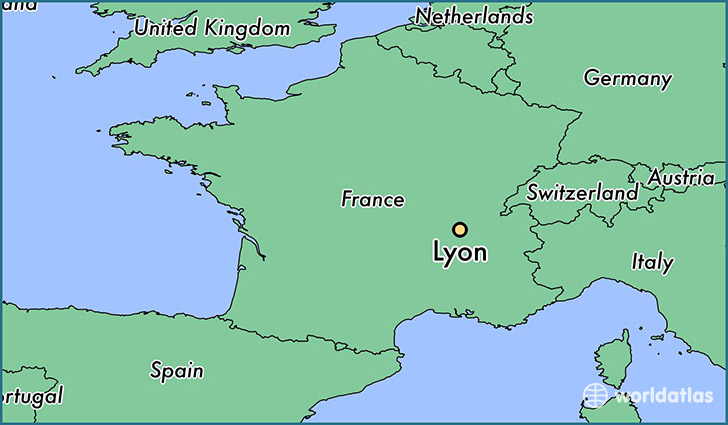 Lyon….hum, a bit of a love/hate relationship with this city ❤️ 😡.  After having spent the last two weeks cycling the Alsace & Burgundy wine regions we think it might have been a bit of a shock to our system when we arrived in Lyon. We had been seduced by Alsace & Burgundy with its beautiful countryside and its quaint little villages. Arriving in Lyon we quickly realized we were entering into the hustle and bustle of big city life. Lyon, of course, being the 2nd largest city in France, after Paris.